January has arrived in its usual form….a new year with new (or renewed) resolutions and a fresh, clean calendar waiting to be filled with appointments, birthdays, holidays and anniversaries.  Yep!  It’s here….2019 another year filled with 52 weeks and 365 days of possibilities.

I  keep a running list of goals and projects throughout the year, January gives me an opportunity to pause and review/adjust my lists (yes, I said lists, plural). I won’t bore you with the details of each, but I will share that pretty close to the top you’ll always find “improve my photography skills.”

To jump start 2019, I decided one way to improve was to start a “Photography Challenge.”  A fellow blogger, Anne – Slow Shutter Speed, gave me the idea last summer, so I finally decided to go for it.  I have saved several “pins” on Pinterest, so I started there and found one that looked like fun: Project 52 Week Photo Challenge. I like the idea of a theme a week so that you have a chance to not only stretch your photography skills, but also your creativity with the theme.

The theme for Week 1 was “Time.”  It was an easy one to start with as it seems like “Time” is everywhere and can be found in all shapes and sizes throughout your house.

Schweppes – Made in London

But, my favorite time pieces are the ones I found at my father’s house which he has lived in for 40+ years.  So, in his house “time” has a way of documenting history.

There’s also the timer which keeps the swimming pool running:

Notice the faded instructions on the metal box.

The dial has to be manually set and pegs are used to program the start and stop times.

But my favorite  is this old GE Clock Radio.  It’s one of those items that has always been around.  My parents had it on their nightstand and Dad would listen to “Paul Harvey” every night before drifting off to sleep.

Time has passed and it is now prominently displayed in a guest bedroom with the furniture my parents bought when they were first married in 1950.

What I didn’t know about the radio is my mother originally purchased it while attending Georgia Baptist Nursing School in the 1940’s.   After graduating, she carried it with her to Batty Hospital in Rome, Georgia where she and Dad eventually met.  I just assumed the clock was something they purchased early in their marriage and it just stayed around because it still worked.  But now knowing the story it has become a sentimental reminder of life, love and family.

I suppose you could say that “Time” is more than just the instrument which keeps track of the hours, minutes and seconds.   “Time” becomes the memories captured throughout our lives as the clock ticks away and the calendar pages are turned.

Week 2 of the photo challenge is “Your Everyday.”  This should be interesting………

-Today, I'm switching things up and taking a page out of a FB challenge floating around. The challenge is to post a landscape photo from a place you have visited. I'm modifying the challenge slightly by providing a description/meaning. -So here it goes: - -This is a photo I took in December 2011, when my husband and I left Atlanta on Christmas Day on a Delta flight ✈to San Diego to make a run up the Pacific Coast Hwy. We had 2 reservations: Our rountrip airline ticket and a rental car. Our motto for the trip was "No map, No Plans, No Place to Be." - -Everyday we drove until late afternoon, when we would find what appeared to be a local watering hole. That's where we would get the best recommendations for a hotel for the night🛏. - -By far, this trip is on our Top 10 trips! - -I am thankful 🙏for my photography📷 passion, because our current down time has given me and Michael the time to slow down and travel back in time, reliving memories through photographs. - -I am confident, we will all be back traveling soon and look forward to taking many more landscape photos and making more memories. - -Keep the Faith....we will get through this! #travel #pacificcoasthighway #photography #memories #delta #passion #faith #theartofahandwrittennote #donnarobinsonphotography #etsy #etsyshop #etsysellersofinstagram #smallshopsnetwork #shopsofetsy #shopvinings #shoplocalatl 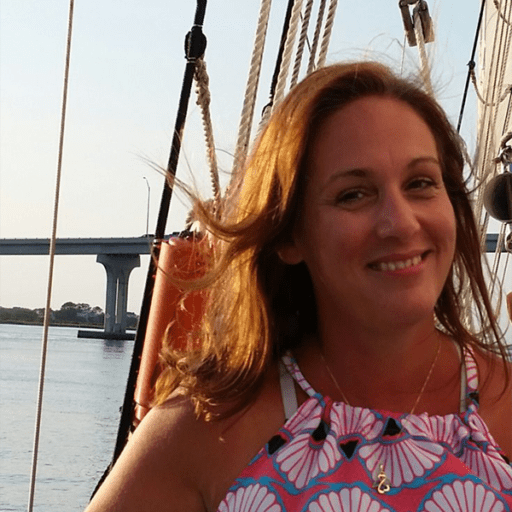 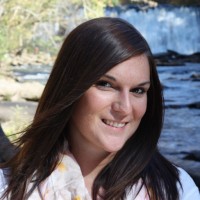 Me, Myself and Atlanta

A British girl's take on life in the States...